The importance of knowing the other culture in the translation process 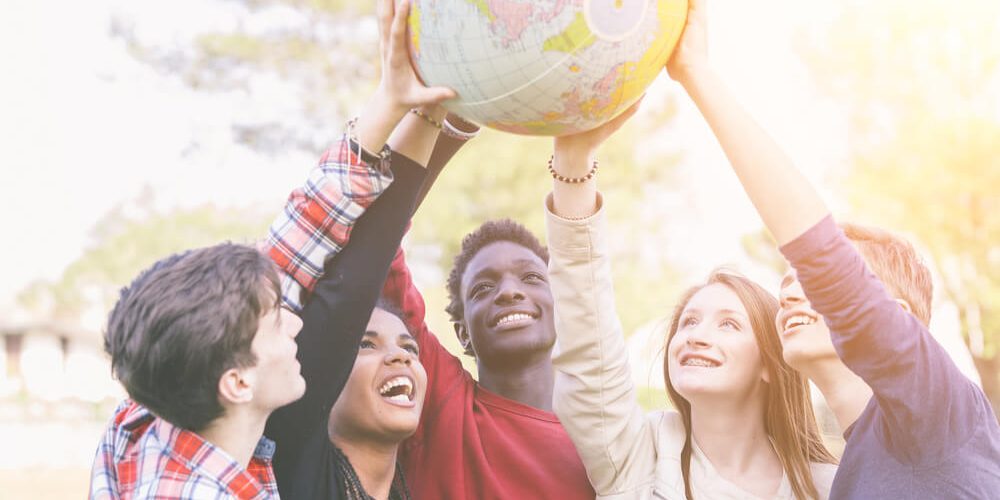 In addition to speaking a different language, each country also has their own set of customs, institutions and moral codes. That’s why literal translations are sometimes unable to convey specific ideas in different places or situations. Terms and expressions need to be adapted to the local context.
Therefore, knowing the local culture is a critical requirement for any successful translation professional, as well as a key element in an efficient communication process.
In the article below, we discuss how familiarity with a different culture can help convey the original message to the target audience.

Translating is much more than just transcribing words from one language to another. It’s a demanding and meticulous process that starts with an accurate understanding of the original message, then having this message adapted so that it can be understood by the recipient – while contemplating the linguistic, political, legal and economic background of the target country.
All professionals involved in this workflow, from content analyst, through editors and translators, and all the way to quality assurance, must be committed to delivering quality work, in which the desired meaning is easily grasped in the target country and language.
In other words, the translation process that the text goes through before reaching its reader, who may be anywhere in the world, is what ensures a high-quality, comprehensible version of the original message.

Accuracy is paramount to text readability. Even the smallest mistake can lead to a major problem, sometimes at the international level. There are several episodes that demonstrate the need for cultural sensitivity when adapting the original idea to a different context.
One infamous incident took place in 1830 between France and the United States. The French verb “demander”, which means “to ask”, was inaccurately translated in a letter sent to the White House, given its strong resemblance to the English verb “to demand.” U.S. President Andrew Jackson was so upset with the tone of the letter that he interrupted all talks until the misunderstanding could be cleared up.
And HSBC, one of the largest banks in the world, had to launch a costly rebranding campaign in 2009 after its catchphrase “Assume Nothing” was mistranslated as “Do Nothing” in several languages.
These mistakes are some of the main reasons why many organizations choose to invest in a team of specialized language professionals to perform this service. That way organizations can avoid unnecessary costs and negative consequences to their image.

Cultural factors can easily change the meaning of language. The same word can be interpreted in many different ways, sometimes with opposite meanings, which can lead to some confusion depending on the context. Even one’s tone can change how that person is understood.
That’s why language professionals must have great familiarity not only with the target and source languages, but also with the context in which the target audience will access the text, thus reducing the chances of being misinterpreted.
Remember: knowing the other culture is a prerequisite that allows native speakers of the target language to relate to the content, as it has been clearly customized to the local setting.
Did you like our tips and want to learn more? Subscribe to our Blog and get access to more articles that may interest you and/or your company!

Global Expansion: How to Optimize your Content for Search Engines
15 de May de 2017

International marketing: how to see the results from your efforts
3 de April de 2017