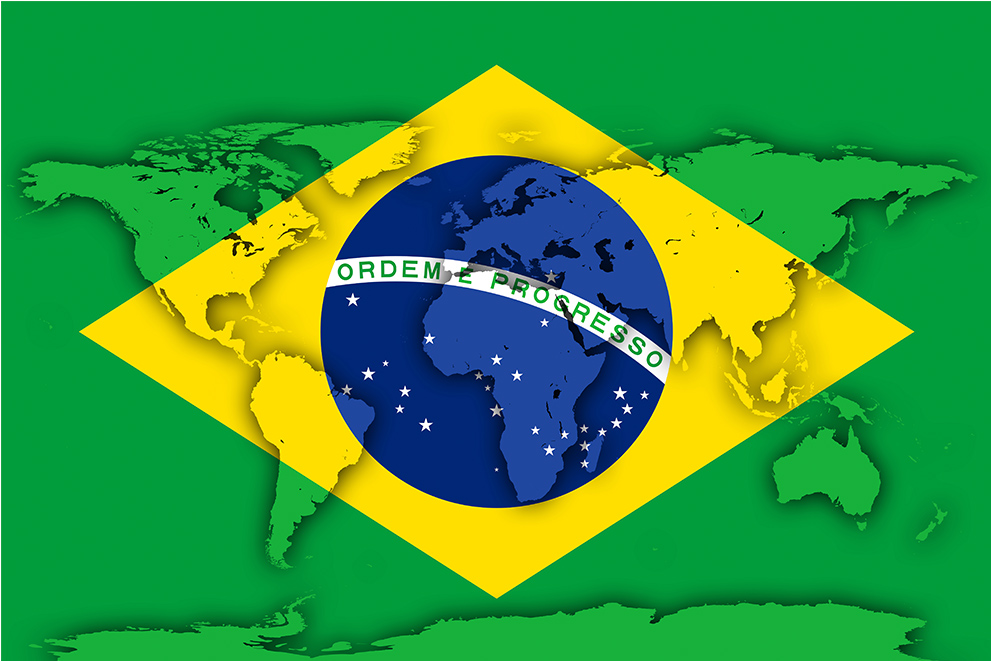 Our blog discusses “Brazilian Portuguese” and its importance in technical translations, where empathy with the reader is a key concept.

The term was obviously created to distinguish between the Portuguese spoken and written in Brazil and the Portuguese spoken and written in other places, mainly Portugal.  Many object that the difference is negligible, because variations also occur among different regions of Brazil.  Others are in favor of the use of the term “Brazilian Portuguese”, feeling that it reflects Brazil’s current spotlight on the global stage, recently becoming the world’s sixth largest economy.

In our opinion, the two sides are both correct and are equally justified: the first, through the desire for global unification, and the second, through the case for local identity.  Although apparently in opposition, both are reactions to the same notion of linguistic variants.

In communications and technical translations, the idea of Brazilian Portuguese, just like Argentine Spanish, Chilean Spanish and Mexican Spanish, is fundamental nowadays.  Although some texts may be aimed at wider audiences, a large part, if not the majority, speak to well-defined national audiences.  It is a case of regionalisation, or as we say in technical translation, “localisation”.

There is a maxim stating that a good translation goes unnoticed, meaning its syntax and grammar are natural to the point that you do not perceive the existence of an original, foreign text.  However, what happens for us Brazilians when we read the sentences below?

The sentences above are in Portuguese, however they feel distinctly “foreign”, as they are in “European” Portuguese.  This interferes with communication and prevents a direct EMPATHY with us Brazilians.  And therein lies the importance of using the same variant as the target audience, so that each side identifies and empathises with the other.  The “interference” would certainly subside if we were to read:

Communicating in the same language variant as the target audience wins hearts and minds in any field, technical or not.   And it is fundamental in marketing, because without this engagement it is difficult to generate the charm needed to “win over” the consumer.  Without this, it is very likely that those among The Economist’s readers who defended the notion of local identity, as we saw above, would raise objections.  And nobody wants that, especially when it concerns business.  Don’t you think?