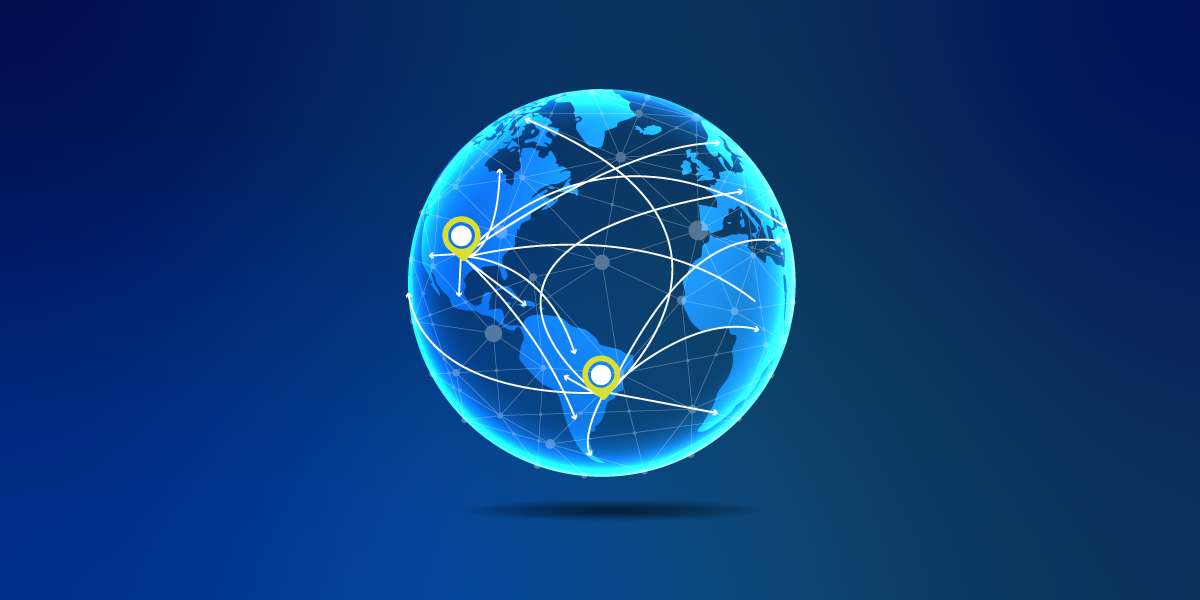 A benchmark in language services across Latin America and one of the fastest-growing companies in the global industry, Zaum celebrates its 10th anniversary with great news. The translation company is broadening its horizons and expanding its international presence with a brand-new unit in the city of Austin, Texas, which has already started operating remotely in September of 2021.

Coordinating a global network of curated linguists, servicing clients from all over the world from day one, Zaum’s new international unit seeks to expand and adapt faster to shifting demands from global clients, based on the highest standards in terms of capacity, deadline availability and efficient service. Besides focusing on a broader international presence, the initiative also bolsters the company’s service to Brazilian clients, offering a new and improved range of services.

“This expansion move helps consolidate our vision of helping clients venture into new markets and audiences in different countries through our professional and agile services, potentially integrated to their processes and technologies. We work hard to offer employment opportunities for qualified professionals across our global network, placing human beings at the center of technological evolution of automation, while using technology to broaden our capacity of organization and service, offering a broad range of translation, content and integration services,” said Henrique Veríssimo, partner of the company.

Synergy between translation services and technology

“All of the work is carried out by our project management teams and linguists, tending to each client’s specific needs through state-of-the-art technology, in order to ensure efficiency, information security and quality control to all of our clients, always guided by the industry’s best practices,” said Cecilia Delatorre, Director of Operations.

The company’s performance has not gone unnoticed. Zaum ranks among the top 10 companies in global growth categories and Top 10 in Latin America ranking of Common Sense Advisory, an independent enterprise that conducts market surveys focused on globalization businesses.

“The awards from renowned and specialized institutions prove that we’re on the right path, showcasing the versatility and efficiency of a company that strives to deliver a more practical and functional form of multilingual communication, servicing companies on a global scale with high-end sophistication, security and efficiency,” said Delatorre.

Chosen city is a hub of technological development and innovation

The choice for hosting a unit in the United States is closely related to the fact that the country represents the largest global economy, in addition to being the home of some of Zaum’s current clients. The economic background and laws favoring entrepreneurship and the constant quest for innovation make this country a massive stage for tech companies and startups, which make up a big part of Zaum’s portfolio.

The world-renowned Silicon Valley, located in Northern California, pioneered this trend of grouping up these kinds of enterprises, and directly contributed to the development of the technological industry in recent times. As a result, other cities envisioned the potential of development based on this model. The reference of California’s technological hub is so clear that it inspired the Silicon Prairie, in Northern Texas, and the Silicon Hills, in Austin.

With a GDP of 1.9 trillion dollars – which would put the state among the world’s top 10 economies if it were a separate country –, Texas has been consistently investing in technology, turning some of its cities into true benchmarks in this industry.

Among them is the city of Austin, the state’s capital, which has been consolidated year after year as a major business hub in the U.S. Innovation is part of the city’s DNA, feeding into its entrepreneurial habits. According to studies, Austin has the highest number of startups per capita in the United States, which evidently lures in major corporations and bolsters the innovative potential of the region.

Besides new ventures, the city is also a reference in terms of technological insertion. Such innovation-oriented culture can be justified by the massive generation of local talents. The University of Texas (UT) at Austin offers quality education at a massive scale, allowing students to graduate ready to jump right into the marketplace.

The innovative culture and promotion of entrepreneurship, coupled with local talents, ultimately caught Zaum’s attention, envisioning a prosperous and opportune scenario to base its international unit.

“Celebrating a decade of operations and constant growth only reinforces Zaum’s commitment towards its clients and its mission to deliver quality service, not only based on technology, but above all else on human capital, made by people, for people,” said Veríssimo.